I have found that moving to a new country is considerably different than traveling through... 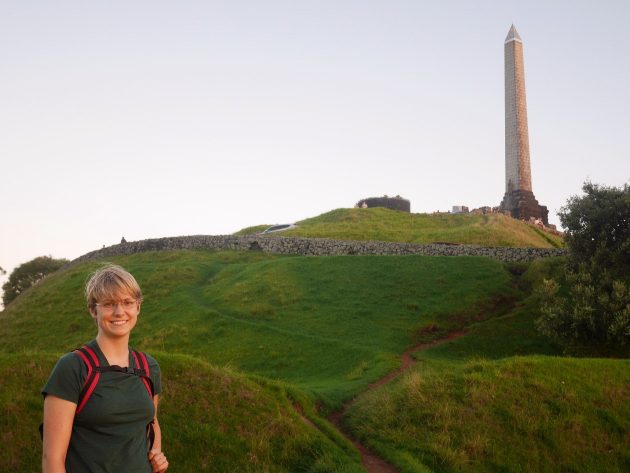 We’re Not in Kansas Anymore 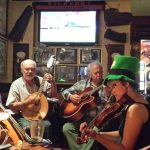 I have found that moving to a new country is considerably different than traveling through one. When planning for my internship abroad in New Zealand I somewhat naïvely thought that the trip would be similar to my previous international travels. However, once I arrived, I discovered that on those travels I was moving quickly and therefore had been missing many subtleties of cultures I was visiting. New Zealand is a first world, wealthy nation with Western culture that on the surface seemed much like America, but living here I had come to discover its unique (and often charming) differences.

I have now been living in Auckland, New Zealand for two months, but I feel that I am just starting to get comfortable in my home away from home. In my first few weeks here, as I was trying to find an apartment to rent, navigate the city, buy household goods, and do the myriad of other things to prepare for living in this country for six months, I was frequently frustrated by my inability to do seemingly basic tasks. The roads were different, the coffee was different, the service in stores was different, and the language was just different enough to occasionally prevent communication entirely. 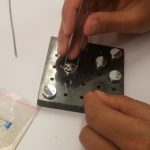 My favorite “we’re not in Kansas anymore” experience was when I attempted to buy an electric fan for my newly rented apartment. I had gone to three different stores in the city center, but at all three of them the electric fans were out of stock and the staff had no idea when they would be getting more. I then began calling farther flung department stores. While calling my 5th department store, a manager tipped me off that he had seen electric fans the day before at a big box store about an hour outside the city center. I promptly jumped on a bus. I got to the store and grabbed four of the only fan they had left: a tiny six-inch tabletop variety. Standing in front of the almost-empty fan display I met several other New Zealanders coming in to buy fans who had gone through the same process I had just gone through to find a them, and from them I learned that this lack of fans was a fairly normal occurrence. New Zealand is a small island. A heat wave in the first few weeks I was here had prompted everyone to go out and buy fans. I discovered that I had apparently gotten my hands on some of the last fans in the greater Auckland area as, once stock is depleted on the island, the only option is to order more stock to be built and sent from China, a process that takes 6 to 8 weeks. My complete bafflement had a simple explanation. I was simply used to living in a bigger country with more storage space.

My cultural learning curve in the first few weeks was steep, but gratifying as I began to adjust. I found New Zealanders to be very frank when answering my questions but also very good-natured about helping the clueless American navigate their culture. I have also found them to be incredibly welcoming and friendly. I am working as a research assistant at the University of Auckland and without exception the professor and graduate students in my research group have been happy to explain their research, offer help, and go out of their way to engage with me even though I am “just” an undergraduate, something that is not always typical in a University research setting.

My other primary social contact outside my internship has been through Celtic jam sessions. I brought my fiddle from home in the hopes of finding people to play with. Searching online I found a Celtic jam in a nearby Irish pub and people I met there immediately pulled me into the city’s thriving session culture. Since then I have been going to several jam sessions a week at various locations in the city and have started making several good friends. I often take a bus to the sessions but someone always offers me a ride home. 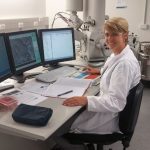 I’m still discovering the new norms and language of New Zealand, but two months in it is gratifying to be able to accomplish basic daily tasks with relative ease. I might not know what to call a pickup truck (I learned yesterday that it is apparently called a “Ute” short for “Utility Vehicle”) but I can at least manage buying cheddar cheese in the supermarket (cheddar here is graded as “mild”, “medium”, “tasty”, or “vintage”. By American standards anything below “tasty” barely counts as cheddar.) Although my experience is quite different than what I expected based on my international travel as a tourist, I have discovered that the longer, slower, process of living in the culture, as opposed to just passing through it, is extremely gratifying.