Ashley is interning with Jatun Sacha - Galapagos (Ecuador) where she challenges her own belief system when it comes to conservation. 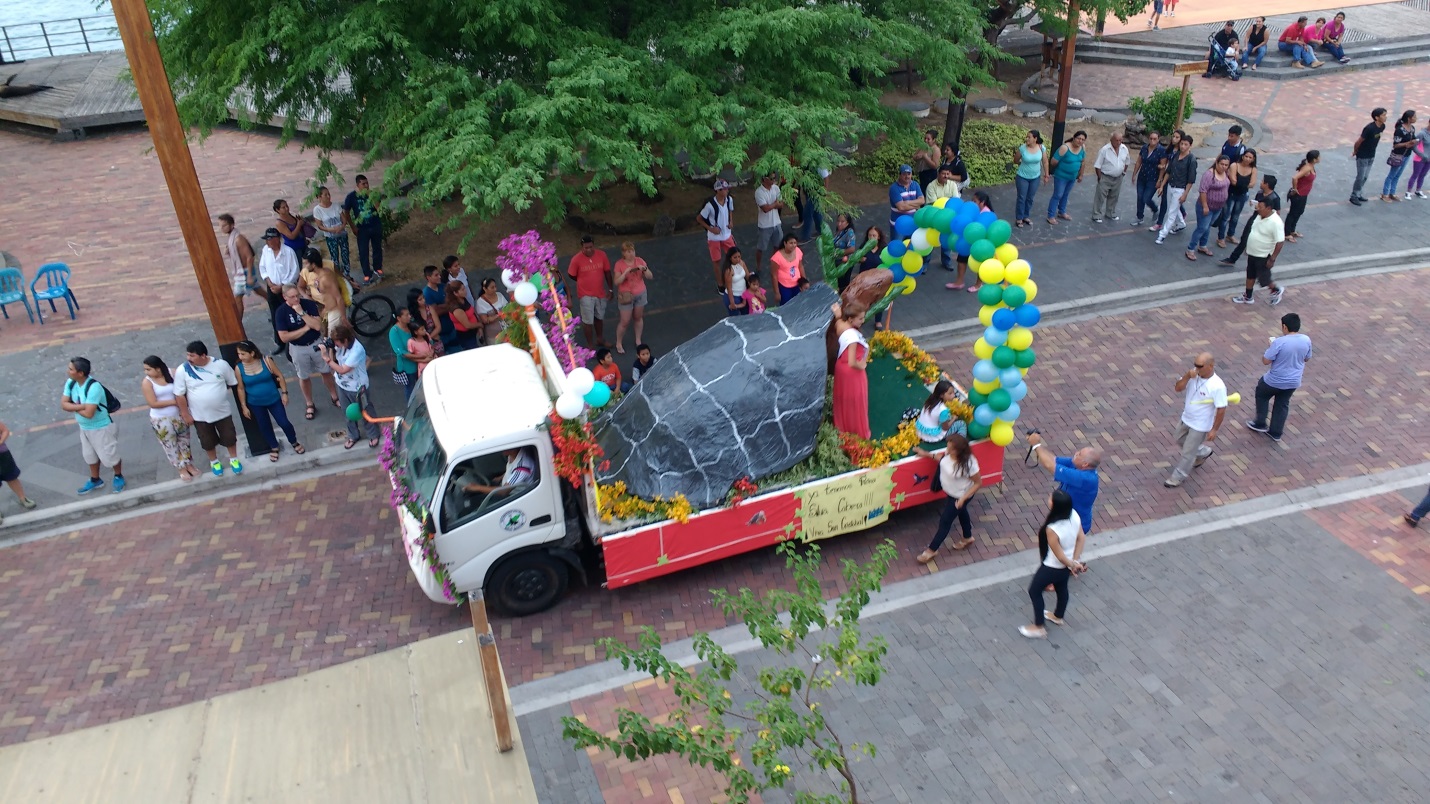 Survival of the Fittest

What am I really doing?

I am starting the eighth week of my entire internship, and my sixth week at the Galapagos site. It also seems like an interesting time to write this considering there are now 35 people at the site. Normally, we have about eight, but two different college groups from Cuenca are here, and it sure is an interesting experience to say the least. We just got the second college group a few days ago. The two groups are so different. A person from the first group pointed out to me that it was because the new group was from a private college, while they were from a public college. I am a bit happy however, because up here in the highlands, I have been only surrounded by foreigners. While this has turned out to be a great experience in itself, I felt like I was going to leave with only a little bit of interaction with local Ecuadorians. While they are not from the island but the mainland instead, they are giving me a great chance to talk in Spanish and learn about new cultures. 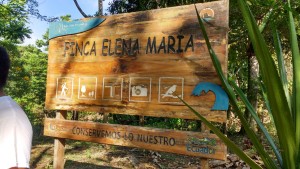 Now that I have really started working, I have had to sit many times and think about what I was doing. Living in the Galapagos puts a very interesting challenge on one’s belief system when it comes to conservation. Generally, conservation aims to keep a habitat the way it was before humans or to maintain healthy levels of species of plants and animals. However, humans should be considered part of the world and nature, so they need to have some place in the world we are conserving. The question seems to be how much. To live on the island, people need to cultivate food instead of bringing it in from the mainland. Food shipped from the mainland is likely to carry insects, seeds or infections that could become invasive on the islands.  Invasive plants and animals tend to destroy many different types of native plants and animals, making a location less varied in the species that it hosts. However, to be self sustainable, you must make room for the fields where you will grow your food, typically, by removing invasive blackberry and planting over it. This is something that we do daily at the site. Half of the time we cultivate native species, but the other half we are growing plants for food or working on a local farm.

This is where a challenge to one’s beliefs comes in. What has the right of life? On the Galapagos, there is an obsession with Darwin and his ideas. To me, it seems almost superficial. I have read much of “The Origin of Species” and very little of it was actually influenced by Darwin’s time in the Galapagos. Travelers marvel at the finches and tortoises while marveling over Darwin’s ideas, often clearly having no idea what evolution actually means. The locals as well seem to fall into this pattern, but basically, there is a lot of effort to conserve the large flora and fauna that are seen as a symbol of Darwin’s 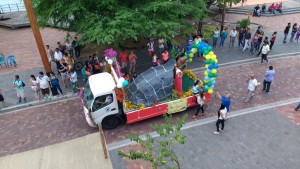 ideas while at the same time ignoring a daily interaction that people have with his ideas; farming. One of Darwin’s central ideas is “survival of the fittest;” that is, the individuals with traits that permitted them to thrive in their environment survived and passed down their genetic information. Then, according to his ideas, the blackberry bushes that grew so well on the island would be more fit. We spend our time removing them in order to plant weak human crops or native species that need a lot of attention to grow and not be overtaken again by invasives. I still have trouble accepting this idea, especially seeing that some species were no longer listed as invasive because the native birds began to find uses from them. While chopping down the blackberries, you can see all of the bugs that have come to make that bush their home, and we kill them to make place for another. This alone made some volunteers put down their machetes and think about why we were doing what we were, myself included. Species adapt to challenges confronted with them or they die, but the process takes time, much more than a normal human has. Then there are the humans on the islands; where do they fit into the conservation ideal 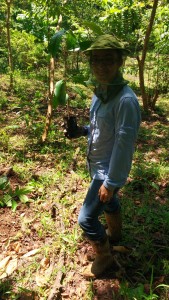 when conservation seems to be aimed at removing their impact? We are a part of nature as well, so who is to say how much of what we do is actually unnatural. How much land should be able to be converted to human use? At the moment, the amount of land that the people use for their own purposes seems okay, but it would need to change to become entirely self-sustainable. I have no idea how much land is needed for the current population and tourists versus how much there actually is.

There are so many more questions and challenges I was faced with on this island. Now, I do feel like I came closer to solidifying my ideals on conservation. I felt that I was making a place on the island where diversity was emphasized, but humans were part of the natural equation as well. This is the conservation that those that live on the Galapagos practice. While it might be different from what happens in the rest of the world or even the mainland Ecuador, I gained a lot of insight on conservation in practice and I will take these ideas with me when I return to work in the United States.