Moving 8,000 miles around the world to a new school all alone can come as... 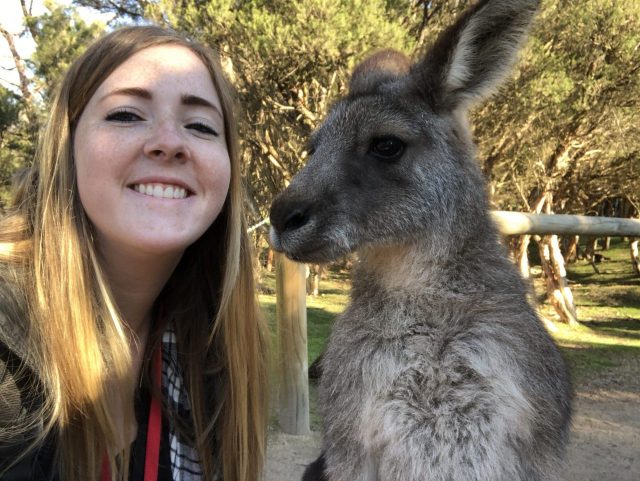 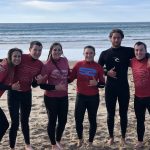 Moving 8,000 miles around the world to a new school all alone can come as quite a shock. For me, I was more excited than I have ever been for anything else in my life.

I’m about halfway through my time here at Deakin University in Melbourne, Australia. Time until now simply sped by. Realizing that I’m only two months away from returning to the US, is making me that much more motivated to see everything that I possibly can around Australia. The stories of Australia about all the big dangerous bugs, and the cute and cuddly animals mostly live up to the expectations. While I have not seen any giant spiders here in Melbourne, I have heard stories from Aussies that I’ve met that have plenty of pictures to show me the ones they have seen. As for the animals, hugging a koala and feeding some kangaroos is as amazing as it sounds.

The city of Melbourne is a multi-cultural hub. I have met people in my adventures around the city from just about every continent, and from dozens of different countries. If you have ever been to Portland, Oregon or New York City, my best description of what Melbourne is like, is a combo of the two with a twist. It encompasses large showcases of art and character, while being jam packed with people from around the world and having stores tightly next to each other for as far as the city blocks go. 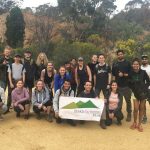 Living in on-campus accommodation in what is known as the “student village” at the Burwood campus of Deakin, has helped my overall transition to such a big move. It has provided me with access to various clubs including an outdoors club and study abroad club, as well as giving me nine amazing roommates and the chance to make many new friends to share this experience with. Being a Digital Communication Arts major from Oregon State, I also had dozens of options for classes that could relate back home to my major.

Before coming here, when speaking with friends and family about my upcoming study abroad many of them assumed that it would be much like home. While I did move to another English-speaking culture, it’s in fact very different and that’s why I love it. Many things here I see as opposites as to how I experience them back home. Simple things such as light switches being pressed down to turn on and up to turn off, all the way to greetings of hello, “G’day, how ya going?”. While the first couple of days took some getting used to, especially the cars driving on the left side of the road, it quickly became a new and exciting part of daily life.

The biggest taste of what beauty this area has to offer was during a 10-mile hike at the Werribee Gorge about an hour away from campus. I had expected about half that length, but we did it and as exhausting as it was it was worth it. In that walk, the amounts of different trees and seemingly different environments that we walked through was breathtaking. We started by hiking up a tall grassy hill with low bushes, even spotting a kangaroo, to slowly descending what felt like a cliff with rocks and tall trees. We then walked across a small river and back up a hill into trees that looked straight out of pictures I have seen of Africa. 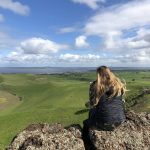 My time here so far has been the best experience of my life so far, and I still have so much more time to experience more. It has not only challenged me, but I have made some life-long friends from around the world and memories that are going to last a life time.