The day we left from Durban to head to our second internship in Cape Town,... 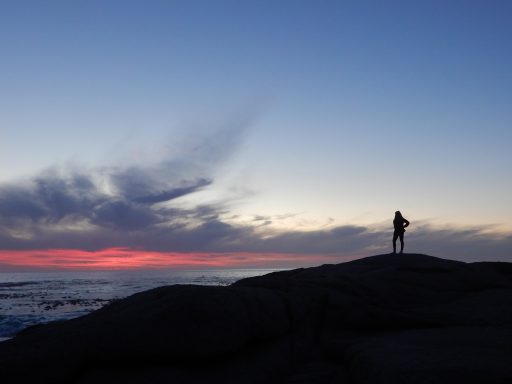 More Than Meets the Eye: Significance of the Springbok World Cup Win

The day we left from Durban to head to our second internship in Cape Town, the South African Springboks rugby team was competing in the World Cup finals against England. Hearing about the game throughout the weeks prior to the game, I could tell that rugby was a big sport in the country and that the Springboks (nicknamed “Bokke”) had a large and passionate fan base. When we arrived at the airport that day, people stood in our cafe, our terminal and in the shops around us with their eyes glued to the TV. Just as our plane was about to depart, the Springboks took the win against England– winning the finals for the third time since 1995! The whole plane erupted into cheers and applause, including the pilot who announced the win over the loudspeaker. 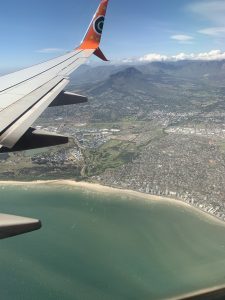 When we arrived in Cape Town, half the people I saw around the airport were sporting their green and yellow springbok jerseys, including our CFHI Medical Director and Local Coordinator when they came to pick us up at our terminal. In the US, a big win by the local or national team is a reason for lots of celebration, but something about this win felt different to me. Throughout my first few weeks in Cape Town, I have gained a deeper understanding of the significance of the Springbok World Cup win and the meaning it holds in this country.

During the apartheid era, rugby was a sport to be played only by White men and in front of White crowds. The sport was a symbol of the oppressor and of a country that was divided and separated by race. The apartheid era ended in 1994, giving rise to the first democracy of South Africa led by Nelson Mandela. Though the laws of apartheid were no longer in place, the country Mandela inherited was still very much divided, and he knew he must find a way to unite its people. In 1995—only a year after the end of apartheid and start of Mandela’s presidency—South Africa not only hosted but won the Rugby World Cup game. The win became a unifying force for the country; a way of bringing people together after decades of oppression.

While the country has made significant progress in the last 25 years since apartheid ended, post-apartheid South Africa continues to fight economic and social inequalities that are deeply rooted in its society. The 2019 World Cup win was more than just a big win—it was a symbol of hope, and a way of uniting a country of people who still fight every day for economic and social freedoms. While it is easy to take things at face value—even things like winning a rugby game—living and working in South Africa has taught me the importance of understanding how history, politics, culture and people shape everything we see around us.