I’m halfway through my first semester abroad here in South Korea and I’ve been reflecting... 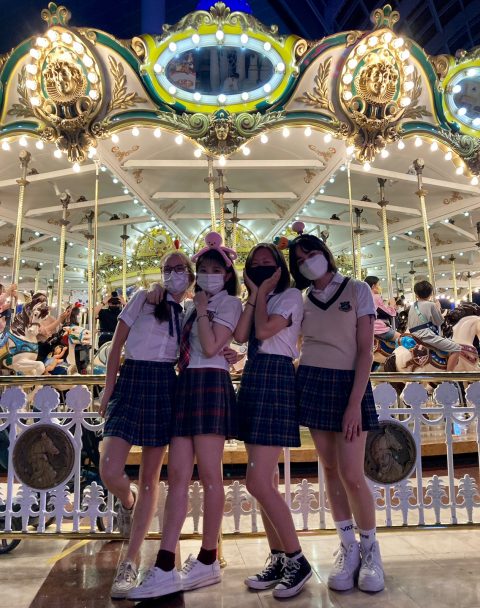 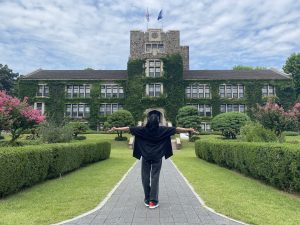 I’m halfway through my first semester abroad here in South Korea and I’ve been reflecting a lot on the people I’ve met and the friendships I’ve formed. I had my birthday a couple of weeks ago and it was a day I was anticipating to bring about a bit of sadness — my twin sister was in a different city and my best friends and family were back in Oregon. I spent the day at the Han River with a few friends and it ended up being one of my favorite days in Seoul. The four of us were able to bond and spent a really wholesome day together — we ate at a buffet on the river, had a picnic and played card games, and ended the night with a boat ride. It made me realize that during my time here, I’ve met these girls who I truly appreciate and who I now consider some of my closest friends. 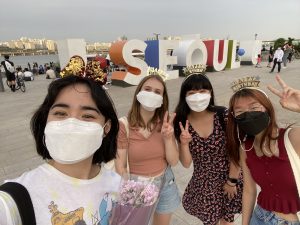 In regards to meeting new people, I also made sure to join Yonsei’s Mentor Club, which connects Korean students with foreign exchange buddies. Through this club I’ve met a lot of cool people from around the world and have experienced fun things with fun people. Despite language barriers or cultural differences, we’ve all been able to connect with each other and have a good time.

I’ve always placed a great value on connections and friendships. I’m grateful I’ve been able to meet many awesome people during my time here so far. If there’s anything I’ve learned, it’s to encourage myself to put effort into meeting new people, because to me, that’s what much of the study abroad experience is about. I have social anxiety and some days it can be a lot worse than others. But pushing myself to go out and explore Korea and meet the people here is something I won’t ever regret. 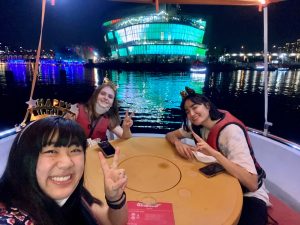