Learn about Japanese culture from Jacob, a Portland State University student who studied abroad at Waseda University in Japan. 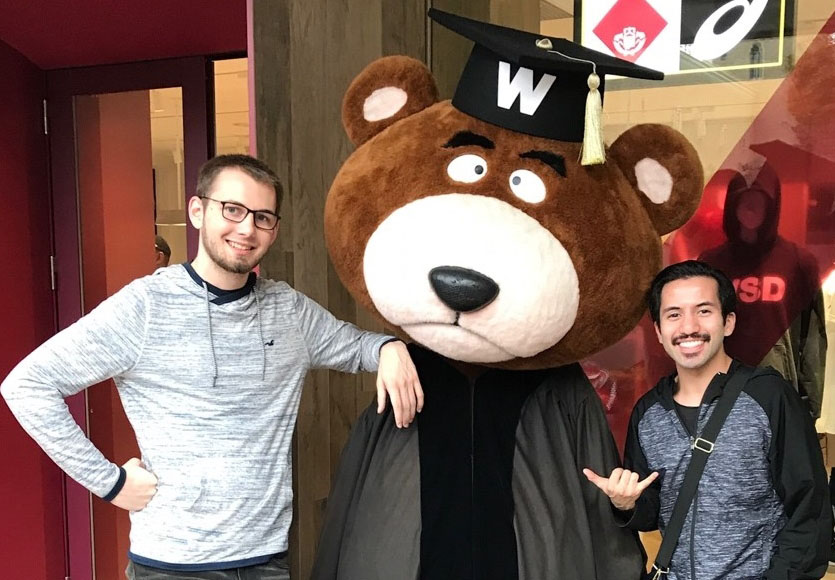 A Portlander Experiencing the Culture of Japan

It has now been about over a month since I have arrived in Japan, and it has been one crazy adventure.  I have yet to experience any embarrassing moments.  Arriving in Japan, I wanted to be as receptive of the culture as possible. Through this, I have found myself to be quite cautious in my interactions with others. I hope to break out of this shoe the more I live here, however, in my observations I have found some peculiarities in culture of Tokyo that I cannot resist talking about. In every nation there are rules of common courtesy, but Japan’s have taken me quite by surprise.

Escalators, never have I seen such courtesy on escalators anywhere. In Tokyo especially, many people are always in a rush to catch the next train or get to work on time. Everyone here has been there in that moment when they are running against the clock. On escalators, there is always a beautiful formation lined up.  People going up always get to left to allow room for people rushing up.  Even those going up with friends always line up properly and do not stand side to side. I have yet to hear anyone have to say excuse me or in Japanese “sumimasen”. Thinking back to Portland, Oregon, whenever I ride the escalator, I never notice such a thing. If people are clogging the way I either wait behind them or say “excuse me” and try to squeeze through. Though doing something like that would definitely have me feeling guilty and rude.

This next thing I noticed is especially unseen in Portland, OR, which is known for its high amount of bicycle riders.  In Tokyo, people who take their bike to work frequently leave it unlocked in front of their shop.  Literally anyone could just grab it and ride off, but it never happens.  It is unheard of.  I cannot remember how many times in Oregon I have walked past a bike that would chained to a pole but it had been stripped apart for its seat or wheels.

As a person who is known for being a little loud, I might get myself in trouble some day.  Especially on the public trains and in open areas, being loud is looked down upon.  On my morning commute, the train might be packed but it the most silent train I have ever heard.  The only ones that could be heard are the possible foreigners who are unaware of the train etiquette.  Occasionally you can hear the Japanese citizens having a small conversation on the train, but it is hardly noticeable.  The trains are so peaceful that especially in the morning you can see many people dozing off on the train.  But somehow, they always wake up in time for their stop.  It is incredible.  After using the train systems in Portland, Vancouver B.C., and all over Europe, I can say these trains might be the most peaceful I have ever used.  Trains systems everywhere have rules for common courtesy, but I think Japan’s still might be the most calm.

All three of these observations come together to say one thing about the Japanese people, they have raised a culture that puts common courtesy to another level.  You can expect people to be respectful of those in a rush, and you can be sure that your things will not get stolen while you are at work or sleeping on the quiet train.  There are so many facets to the Japanese culture that this short blog cannot begin to do it justice.  I am only one month into this program and I have 10 more to go.  Japan is sure to keep the surprises coming.  The one thing I can say I feel certain about though, is that my Waseda pride is growing as I am becoming more accustomed to this country.