It is always hard to say goodbye, yet I will always be thankful for the... 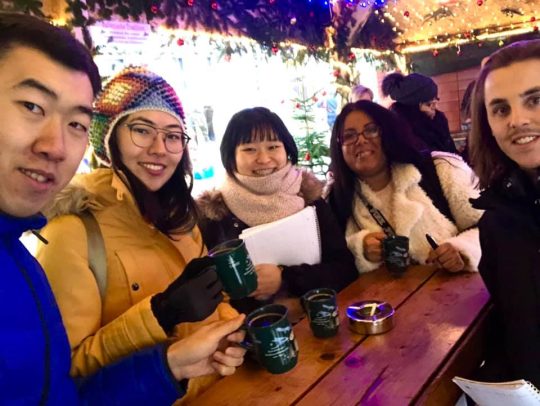 A Place In My Heart 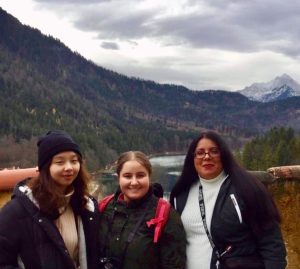 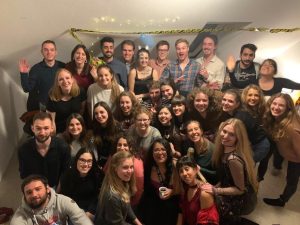 It is always hard to say goodbye, yet I will always be thankful for the IE3 Baden-Württemberg exchange for giving me a reason to say goodbye to Konstanz so hard. I will miss waking up early in the morning to the sound of birds chirping outside my dorm and seeing the Swiss Alps out through my bedroom window. I will miss hearing people speak German as I would walk around the serene lake. But most of all, I will miss all the beautiful friends from different cultures who I met along the way.

I know the United States is referred to as the melting pot of cultures as it encompasses African, Native American, Asian, Pacific Island, and Latin American culture. Nevertheless, I experienced the same thing in Konstanz. I got a taste of Belgian, Hungarian, Italian, Israeli, Turkish, Swedish, and Somali. I met individuals who arrived all the way from South Korea and Hong Kong. We looked and were inspired by each other, despite the differences in culture and language, we embraced them and persevered. 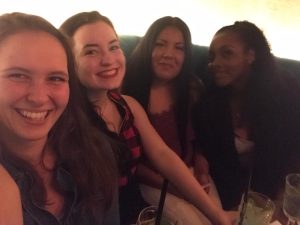 Coming to Germany, I have truly been humbled by the ways we humans perceive things. As a Psychology student, I was taught early on that humans perceive things differently, since our interpretation on life is influenced by where one comes from and where one is. Being an international student and studying alongside the other international students, I came to see that we all shared the same frustrations, the same fears, and the same joys of being far away from home and trying to find our own home in Konstanz. However, it was because of our differences that we were able to grow so close and found a home in each other. I am home in Woodburn now, but I know I will always have a place in Konstanz, and I know I will always have a place in the hearts of the friends I made around the world and so will they, forever and always, both in my heart and in my memories.